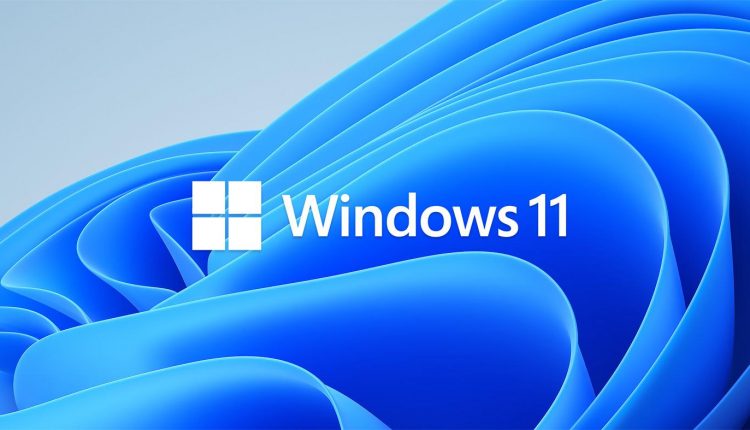 Microsoft’s latest beta build causing a headache as a “known issue” has gone even more rampant.

here are known issues, and then there’s one helluva known issue. Turns out, today’s Windows 11 Beta Channel release (build 22000.176) is wreaking havoc on many more PCs than previously.

The issue is simple. You restart your PC and are greeted with a barren desktop. No Start menu, no taskbar. You can still run apps from the Taskmanager, and if you’re fluent in CMD can get a lot done. But for most users, this is nothing short of a nightmare.

Microsoft updated its own blog with the following information:

UPDATE 7:10PM PDT: Recently, Windows Insiders in both the Dev and Beta Channels began reporting that Start and Taskbar were unresponsive and Settings and other areas of the OS wouldn’t load. We quickly discovered an issue with a server-side deployment that went out to Insiders and canceled that deployment. If you were impacted by this issue, you can use the following steps to get back into a working state on your PC.

How to fix Access denied when you try to give user…

This website uses cookies to improve your experience. We'll assume you're ok with this, but you can opt-out if you wish. Accept Read More