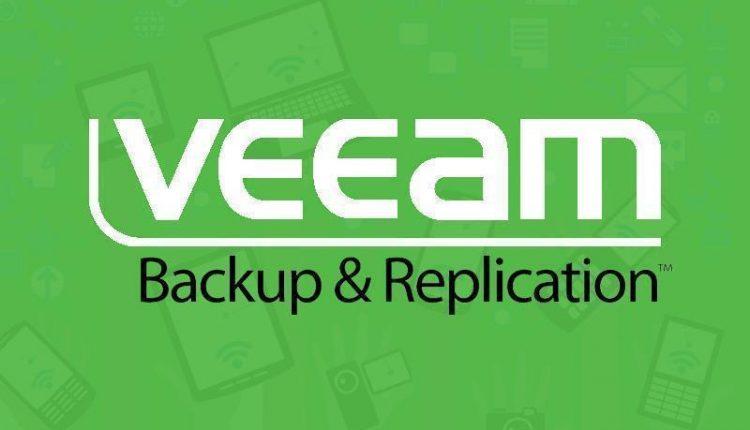 If you have V11 GA build installed already, you can apply Cumulative Patch P20210525 using the following update package:

or new installations and upgrades from the previous versions, use the V11 ISO version P20210525:

phuong.nguyen 2022/10/16 - 8:15 PM
It is important to configure the network adapter settings correctly for a DAG member. Few points that need to be…
Blog